For us, the Catalan crisis is part of a wider crisis

of the constitutional regime of 1978.

Spain’s crisis has three parts: the exhaustion of the current territorial model, the failure of the socio-economic model and a deep institutional crisis rooted in questions of transparency and the separation of powers. This tripartite crisis requires not only a reform of the actual constitution but a break with the current regime. The 1978 constitution fulfilled a historic role, securing the transition from dictatorship. It is important to acknowledge this. But it is no longer fit for purpose.
(…)
The countries in the south of Europe, at the periphery of the EU, need to gain a new self-confidence. It should not simply be Spain, there are also options such as a pan-Iberian confederation. Some might associate this with the annexation of Portugal, but that misses the point—the aim would be a political refoundation of the Iberian Peninsula via a free and sovereign decision taken by all its peoples: the Basques, Catalans, Portuguese, and so on.

This is the type of geopolitical vision for the Europe that we want. The only way to respond to German hegemony in Europe is through forms of political unity and coordination. Otherwise we can be sure that it will be German bankers who continue to win out at the expense of the peoples of the European south.

– This is a private party. Please go away. This is a party for two. Will you girls go away and form your own party? You will have to get out. The party’s over. Everybody go home.
„Some Like It Hot”
(1959) 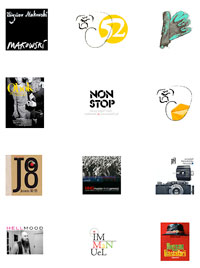 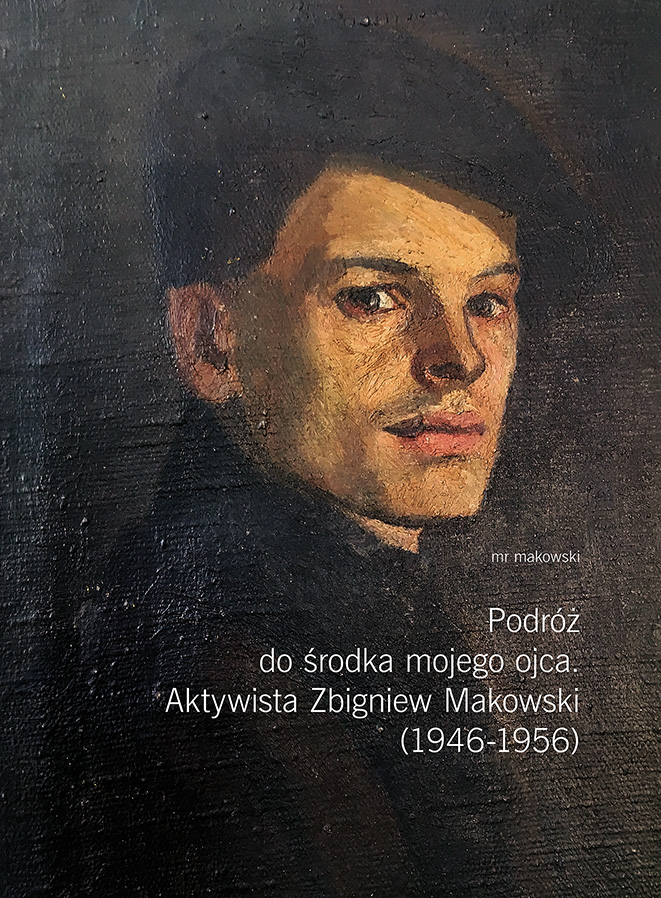